The Glenwood Masonic Lodge 327 in Queen City, Missouri, honored Brother Robert Watkins for his 70 years of Masonic service. Robert was initiated, passed, and raised in 1951 at the Lancaster Masonic Lodge 259, which later merged with the Glenwood Lodge in 1995.

Brother Watkins was presented with his 70 year service pin and certificate by Worthy Master, and son-in-law, Richard Kinney. His son, Daniel Watkins, completed the ceremony by pinning the 70 Year pin on his father. 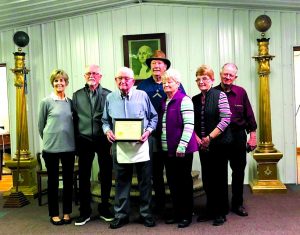 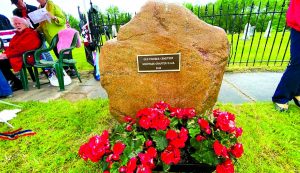